Meet the cuatrista Junito Crespo, who has an inspiring testimony 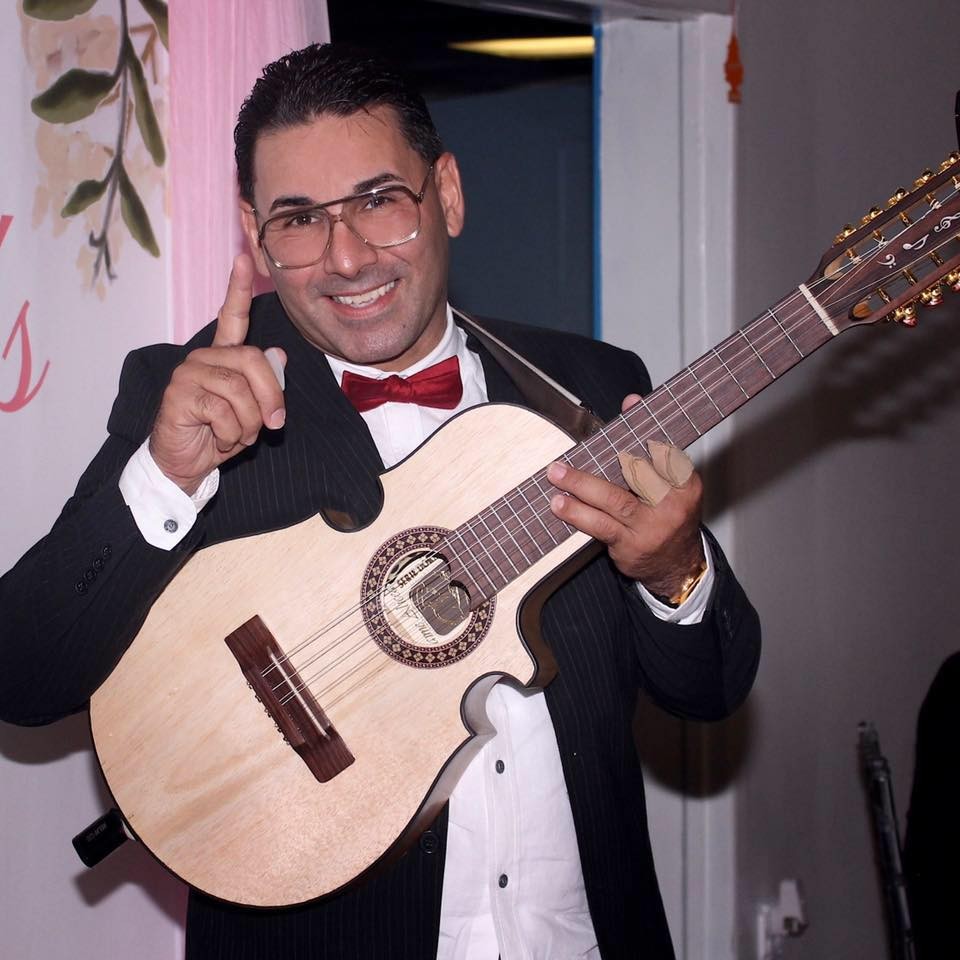 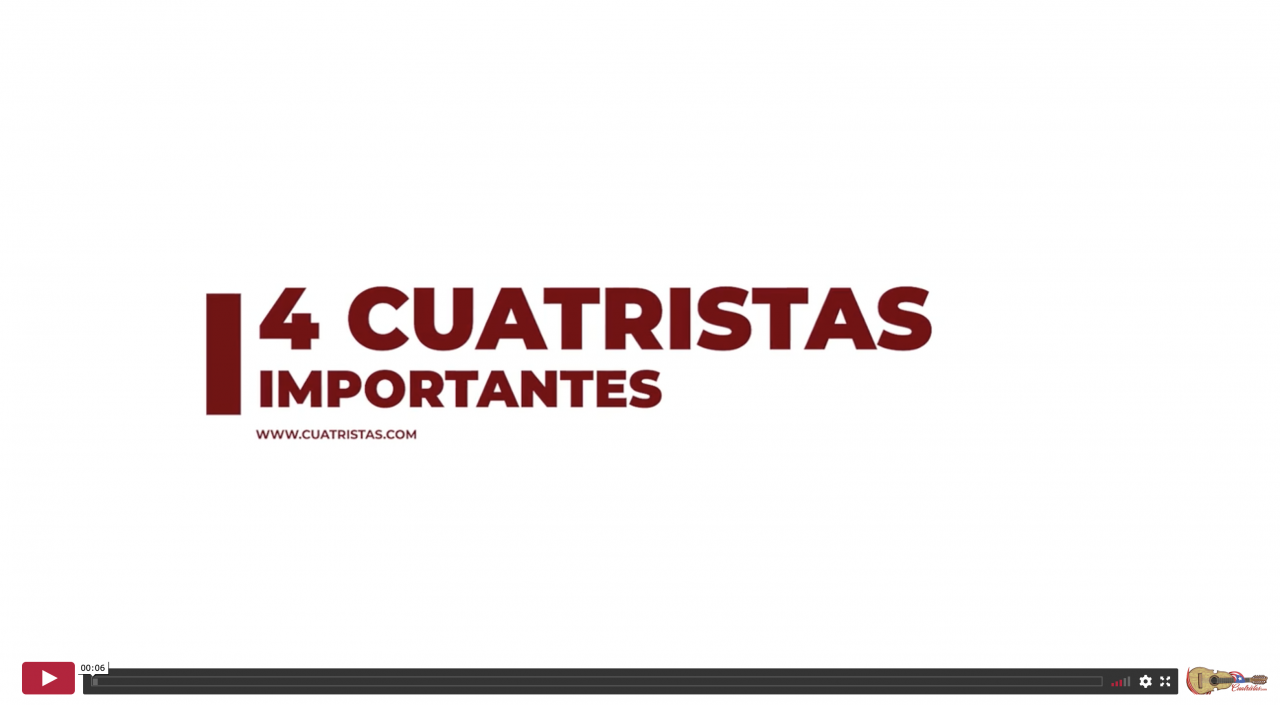 A class on history and biographical data, study of technique of 4 Puerto Rican teachers Cuatro modules with the cuatrista and Prof. Orlando Laureano. View in Live Class Archive.

Master Class with him cuatrista and composer Pablo Hernández on chords and arpeggios and application in Puerto Rican Cuatro. This lesson also contains PDF and you can download it to your computer, mobile or tablet. View in Live Class Archive.